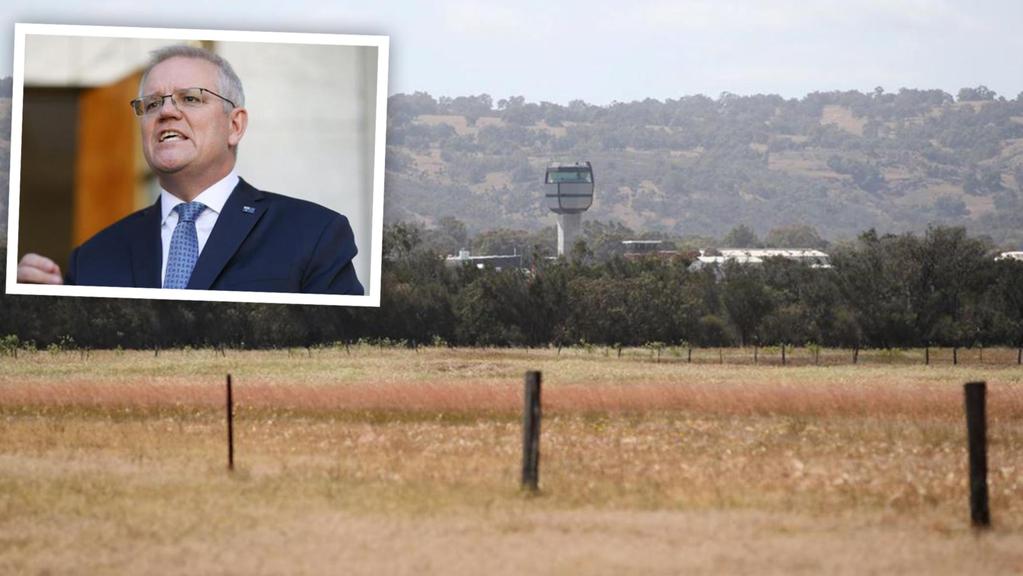 The Morrison Government’s purpose-built quarantine facility for WA will change location, this time being moved to Bullsbrook near a contaminated RAAF base.

Less than a month after Jandakot Airport was chosen as “most suitable for a new Centre of National Resilience” the Federal Government last night announced its original plan had been scrapped and it was moving the facility to Bullsbrook.

The move is despite a feasibility study commissioned by the Department of Finance from engineering firm AECOM favouring the Jandakot site.